Intercompany Netting – a simple concept with a great track record 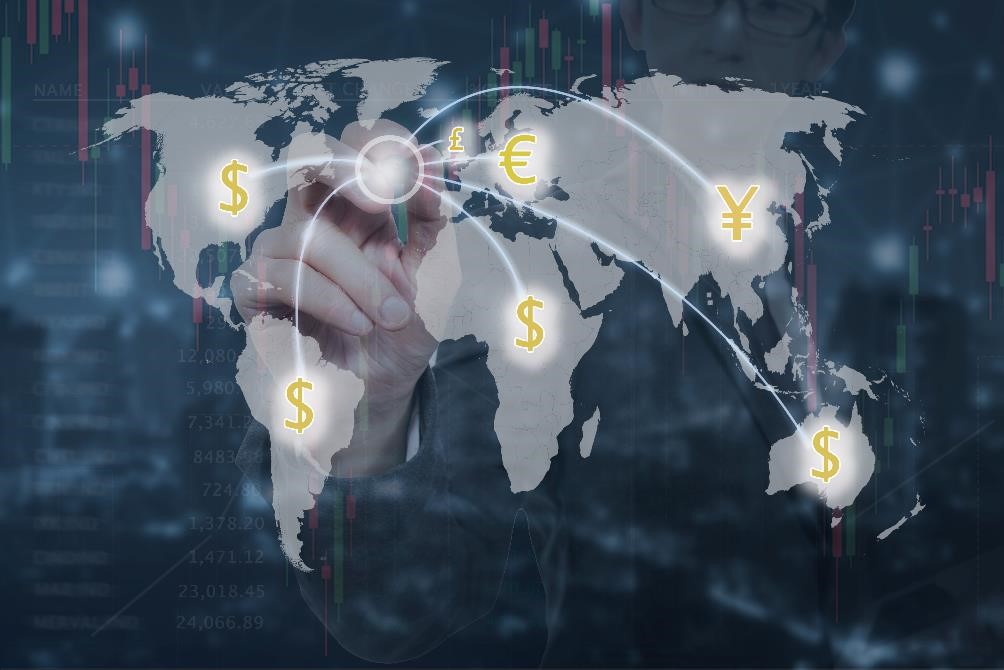 I was recently invited by Anne-Marie Rice, Market Strategist at Analyste, a leading provider of cash management cloud solutions, to participate in a short webinar (20 minutes) to discuss the benefits of intercompany netting. Here’s some of the interesting discussion points and actionable outcomes for Treasurers and Financial Directors considering centralising financial relations between subsidiaries.

What is Intercompany Netting?

Large, multi-national or multi-franchise, organisations have a number of operational subsidiaries who regularly do business with each other, leading to a complex, intra-group web of payments and billing transactions, all of which require recording. Subsidiaries operating across a range of local currencies add to this complexity, not to mention hiked up transaction & FX rate costs across a plethora of bank accounts.

An arrangement between individual subsidiaries of a large corporate group, each subsidiary makes payments to or receives payment from a clearing centre (often called the Netting Centre), for net obligations due from other subsidiaries in the group. Netting is also used to reduce credit/settlement risk.

Corporates typically process hundreds, or even thousands, of vendor payments monthly. These payments are normally made, by each individual de-centralised subsidiary, using external banks which attract local or international bank payment fees - an expensive practice. In addition to the latter, local bank FX rates are an extra consideration when processing international vendor payments.

Creating a Netting Centre is often the first step for a company moving from a decentralised to centralised structure. It’s important to recognise that netting can also be effective for small companies, even if payments only exist between two subsidiaries, aka, bi-lateral netting.

Intercompany netting is increasingly popular with multi-subsidiary companies and large corporations – cost savings and improved efficiency are key justifications. Here’s some more detail around some of the immediate and measurable benefits.

Why do companies use Intercompany Netting and what problems does it solve?

Netting is one of those concepts whose outcome can be measured and therefore justified.  It is easy to show the savings that a good netting system can deliver. However, the reason large organisations and corporates use netting goes beyond measurable savings.

In a company where there is no corporate hedging in situ, international payments rates can be typically quite poor. Netting centralises this practice and offers organisations the opportunity to negotiate better rates with their banks.

As mentioned earlier, netting reduces the volumes of payments that need to be processed because intercompany flows are netted at one time period and subsequently, the cost of external payments falls quite dramatically. In addition, cash kept locally, in a decentralised structure, will often attract lower rates and therefore be invested less optimally than approached on a group basis. Centralised netting facilitates better rate negotiation.

Netting also brings much improved control around the inter-company payments process and therefore, the issue around the volume of payments and time they are processed is centralised and better managed with increased transparency. In addition, netting systems can be used to settle other types of intra-group transactions including intra-group loans, interest, etc.

All in all, netting provides so many benefits to companies it is no surprise it is such a popular concept.

For more information on the key features and benefits of the Analyste Netting cloud solution,

Crisis Management: Why treasury & finance are pivotal to recovery

Business as we know it has changed – Cash is King, long live cash

You can find all Analyste blogs here.