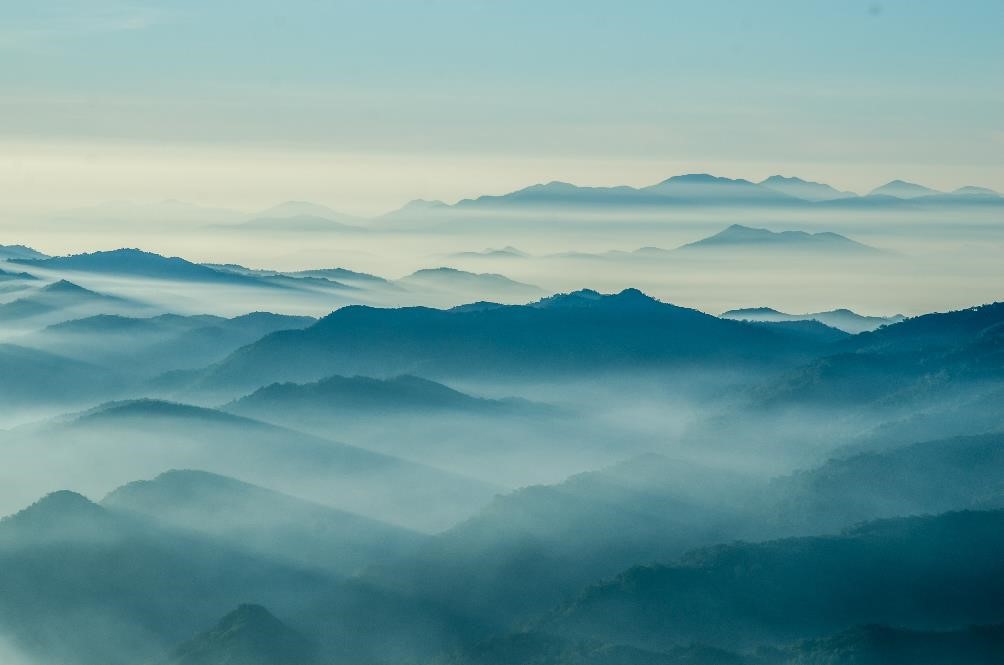 Cargotec is a leading provider of cargo handling solutions with approximately 11,000 employees and operations in more than 100 countries. Cargotec has been a Trezone user since 2007. The Netting module has been activated at Cargotec in 2012.

“From the Treasury point of view, netting no longer takes time or manual work. The reports are user friendly and treasury's payments are automatically available for processing to banks via the TMS. It is very easy to check that the results are ok.”

Trezone Netting module has helped Cargotec operate the netting process with minimal manual work at the subsidiaries as well as Treasury.

“We spend hardly any time on Netting nowadays.”